It’s time for full-on third-person co-op action! Uphold the honor of the Tenno race and rain down your fury with the most powerful Warframe Prime weapons! Be part of the PlayerAuctions community today to get first dibs on the finest Warframe prime sets and the toughest Warframe prime armor! 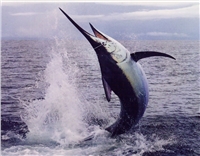 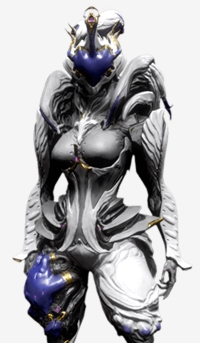 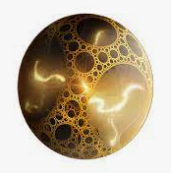 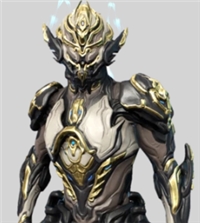 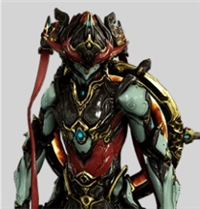 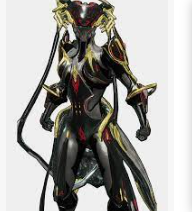 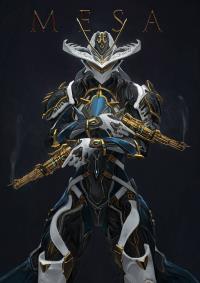 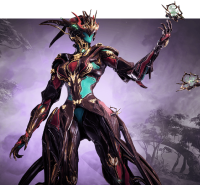 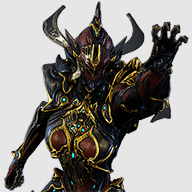 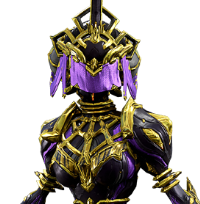 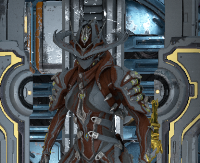 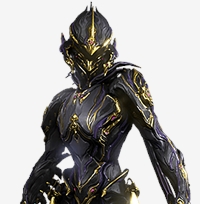 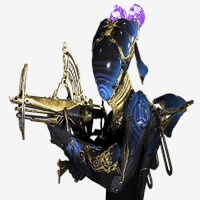 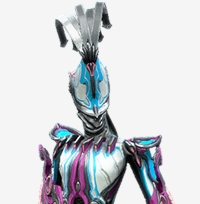 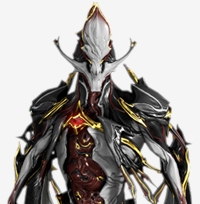 A Warframe Prime Set is a culmination of parts such as the Chassis, Systems, and Neuroptics together with the main blueprint. Since Warframe is such a big game, it can take a lot of time before you get to collect all of the parts. You’ll need to scour different worlds, go to different places, and face huge bosses only to get a single blueprint. It can be disheartening, that’s for sure. Especially if you don’t have the time. So the best thing that you can do is purchase some of the best Warframe Prime Armor Sets that money can buy! There are tons of armors to choose from and you can mix and match the ones that you bought with the ones that you already own to create a mishmash of a set!

Trying to find the right combination of armors and weapons together with your Frames is part of the fun. In case you didn’t know, Frames are basically the playable characters in the game that you can use throughout your campaign or co-op experience.  There’s a lot of Frames to choose from, some of which you’ll have to shell out a lot of your in-game currency for. But the great thing about Warframe is that you can get almost all of the Primes without having to spend a dime as long as you have the time and patience. You can earn your keep there, with the exception of weapons since gathering the parts for it is pretty much RNG.

The Difference Between a Regular and Prime Frame

Compared to a regular Warframe, the Prime is a bit better in terms of its stats. Prime Warframes also have more polarity slots, giving an advantage to its counterpart. So why is this important? The reason being is that Prime armor and weapon sets perform better when paired with a Prime Warframe. If you have a Prime Frame, we highly recommend that you pick up some Prime armor sets to go along with your character to fully unlock its potential. You can use the Prime sets with a regular Frame, but it’s much better to have it together with a more special character.

So What is the Best Warframe Prime Armor Set?

The Targis Prime Set is one of the absolute best armor sets that you can get. Sadly, this set has been vaulted—meaning it’s not available for purchase in-game. The only way to get it is to scour the aftermarket. This set was for prime access only when it was first introduced, making it a coveted set that’s not easy to obtain. The reason the Targis Prime Set is loved by the community is because it’s both fashionable and easy to match with other Frames, making it the perfect all-rounder set for multiple Frames should you have more than one.

If you’re looking for another alternative, then the Avia Prime Armor Set is also a good option. Touted as the best set from the market, the Avia Set is a feast for the eyes thanks to its elegant look. It’s the only Warframe set that you could get for free (at a limited time). This unique set was only available for free for a limited time by linking a Twitch Prime and Warframe account, but it’s easy to get in the market since a lot of people have it. If you’re looking for a reliable yet cheap armor set, then the Avia Prime Armor Set gets the job done.

Warframe Items Reviews
5.0out of 5

A+++ fast and reliable

Prime warframes are the better version of their regular counterparts. They have boosts to some stats such as a larger shield or HP capacity. Let's take Trinity Prime, the prime support frame, as an example.

Prime weapons are similarly enhanced versions of regular weapons. Paris prime, for example has a faster draw time than the regular Paris bow, as well as a higher base and charge damage. Though some changes seem counter-intuitive (such as Akbolto Prime's lower base damage), other things make up for it (Akbolto Prime has the best critical stats of any pistol with a larger magazine and reloading time is twice as fast). Others include Akstiletto Prime, Venka Prime, Cernos Prime and many more.

Prime sets contain all the blueprints to assemble whatever frame or weapon you wanted. You might have to create the parts yourself, though. If possible, get the sets of vaulted frames such as Ash Prime, Trinity Prime, Nova Prime, and Rhino Prime. The blueprints for these have been removed from reward tables and so cannot be obtained in the normal way anymore. Other recommended prime frames are Saryn Prime, Valkyr Prime and Loki Prime.

For Prime weapons, Soma Prime and Paris Prime are recommended primary weapons. Galantine Prime would also be a good melee weapon. However, you as the player have preferences, so just choose the one you like.