Shiny Pokemon are considered to be very rare as they have a 1/4036 rate. Thankfully in Pokemon Go, more people have to chance to own at least one Shiny Pokemon since the AR game holds Community Day events that boost the players’ chances of catching the different colored Pokemon by a small percentage. 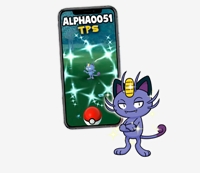 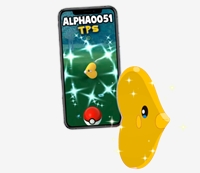 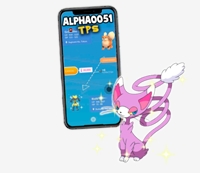 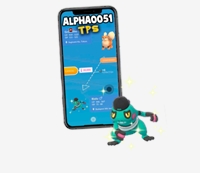 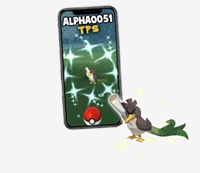 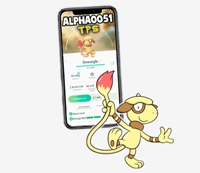 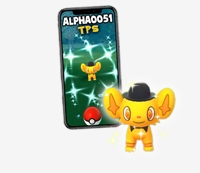 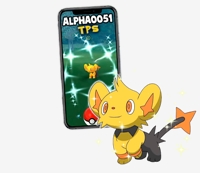 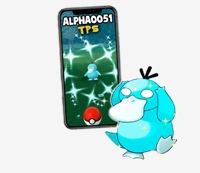 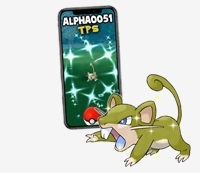 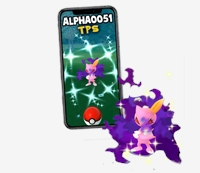 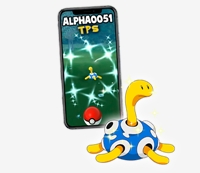 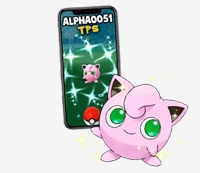 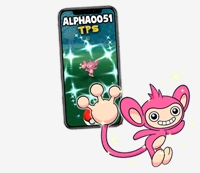 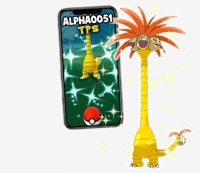 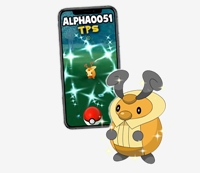 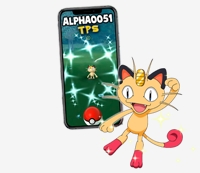 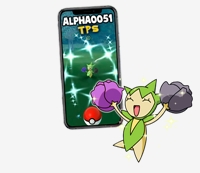 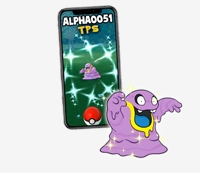 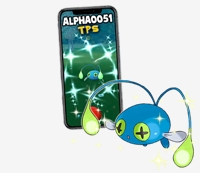 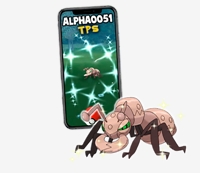 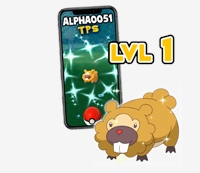 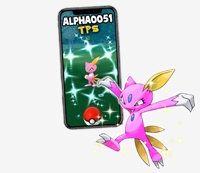 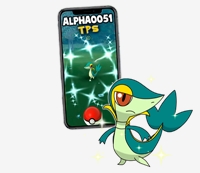 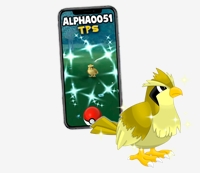 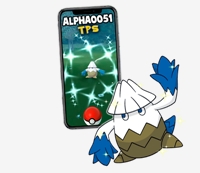 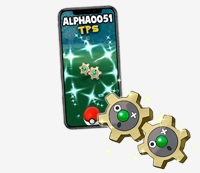 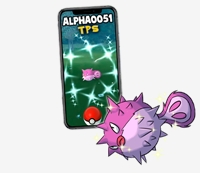 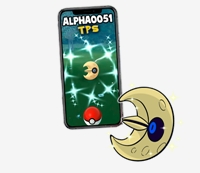 Pokemon Go was all the rage back when mobile games that made use of the real-life setting were still in their infancy. Thanks to Niantic, Pokemon fans from around the world were able to fulfill their dream of actually catching Pokemon in “real life”. Through the use of the camera to depict Pokemon AI through their screen, gamers were able to “catch” Pokemon through their phone by throwing a Pokeball in augmented reality. Granted it doesn’t really happen in reality and can only be managed through a mobile phone, Pokemon Go made a huge impact in the gaming scene. Even those that aren’t into Pokemon – or gaming, for that matter - joined in on the fun. By visiting stops that are “monuments” within the real world, players were able to replenish important resources that were used to catch Pokemon such as Poke Balls.

There are many different kinds of Poke Balls, with the basic one having a color of red and white, but why are there just so many Poke Balls that players can use? Well, the reason being is that some Pokemon are harder to catch than others. For example, if players were to encounter one of the three legendary bird Pokemon like Moltres, Articuno, or ZAptos, they’ll be able to easily break free from a standard Poke Ball. But if players were to use an Ultra Ball, which has a higher success rate in catching Pokemon, then they’ll have a better chance.

One of the main quirks in Pokemon is that players might have the chance to stumble upon what is usually called “shinies”. A Shiny Pokemon is essentially a different colored Pokemon--that’s it. Let’s use Rayquaza as an example. A common Rayquaza is color green, but if it’s a shiny version, its color will be black. The reason why shinies are considered to be sought after is that they’re extremely rare and hard to get. Sure, there are certain tricks that players can do to get a shiny Pokemon like in Pokemon Sword and Shield where players can get a Shiny Charm to up their chances of getting a shiny, but even that requires a lot of work. This is the same case for Pokemon Go. To be able to have a better chance of even encountering a shiny Pokemon out in the wild in the first place, players will have to constantly be on the move to do so.

Pokemon Go Shiny List: Which are the Best Shiny Pokemon to Get?

Every Pokemon has a shiny version of themselves, and with the list of Pokemon growing bigger and bigger for every new game release, it’s hard to pinpoint which ones are the best to get. For Pokemon Go, at the very least, the list has been trimmed down to where some of the Pokemon from other past releases are not part of the mobile game. Here are some of the best and rarest shiny Pokemon that players can try to get in Pokemon Go: