Players are able to find sellers putting up Everquest Krono for sale on online trading platforms. Offers posted by these sellers are attractive to buyers who are looking for a fast and convenient way to stock up on Krono without having to go through the effort of farming it themselves. 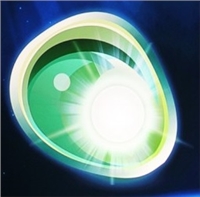 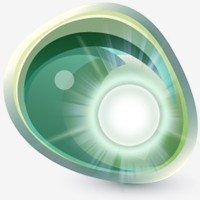 Everquest - Krono - All Servers including TLP 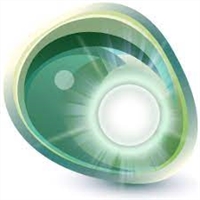 Much krono, much discount.

Krono's for ANY server ~ Live & TLP

10 Krono for Sale. Any server!

Getting tradable EverQuest items is easy. Non-tradable EQ items, however, are a little trickier. There are two ways to get your goods when you buy EQ items that non-tradable from the PlayerAuctions marketplace. Firstly, you have to get your character to party with the seller's character and run the content that drops the items you bought. Secondly, allow the seller to run the content using your character until the items are obtained. In either way, you get help from a veteran of the game to get your items. You can even buy Lon Loot cards!

Everquest is one of the more traditional MMORPGs out there. Its legacy was to formulate and shape much of what we see in traditional MMOs today. Blizzard based much of the concept of World of Warcraft, off of what EQ was doing. Its hallmarks shaped it by its roots in the multi-user dungeon (MUD) genre, which is like MMORPGs with texts. The first MMORPGs, which include Everquest, were called graphical MUDs, and their roots are evident in their world-building. Set in the magical realm of Norrath, players can choose from up to 16 races (many of which were developed over time), all of which have a particular alignment that reflects their dispositions in the open world – Good (Barbarian, Dwarf, Halfling, High Elf, and Wood Elf), Neutral (Drakkin, Erudite, Froglok, Gnome, Half-Elf, Human, and Vah Shir) and Evil (Dark Elf, Iksar, Ogre, and Troll). And in Everquest, the classes are divided into Melee: Berserker, Monk, Rogue, and Warrior; Priest: Cleric, Druid, and Shaman; Caster: Enchanter, Magician, Necromancer, and Wizard; and Hybrid: Bard, Beast Lord, Paladin, Ranger, and Shadowknight.

But what is EQ Kronos? Taking a page from the wildly successful EVE Plex initiative by CCP games, EQ developers have decided to open up their in-game currency as well, by introducing tradable items, which apply game account subscription time to an account.

Being the middle ground of both MUDs and MMORPGs, Everquest also has one of the most important aspects found in the MMORPG genre: the community-driven economy. And there could be no economy without currencies. So for the game's currency, there is the usual coin currency: copper, silver, gold, and Everquest platinum. However, being an ever-evolving MMORPG, there have been many other alternative currencies that players have employed, with each new one arriving with every update. And perhaps one of the most controversial is Everquest Krono.