One of the most important types of item in this game is POE currency. Aside from being stand ins for the usual currency, they are also used to modify items such as equipment and maps, as well as a few other effects. Players can either farm for them, trade items they don’t use for them, or just buy POE Orbs directly from online sellers. If you’re looking to buy Path of Exile Currency with real life money, there’s no better place to do so than here in PlayerAuctions. Find the orbs you need – we’re sure that you will. Check Divine Orbs here. 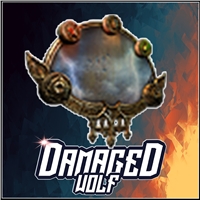 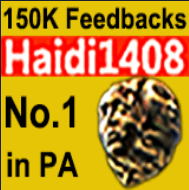 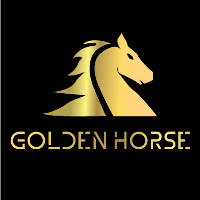 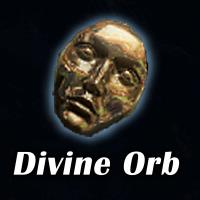 It's not very often that a game developer hits a home run and gets its very first title ever named PC Game of the Year, but that's just what happened when Grinding Gear Games released the critically acclaimed RPG Path of Exile in 2013. Expanding on the third-person action-adventure RPG format that games like Diablo made famous, Path of Exile added ultramodern graphics and a more realistic look than the recent Diablo III, instantly earning it a rabid fan base.

One major reason for that success is Path of Exile's free-to-play nature, as Path of Exile costs nothing to pick up. The game makes its money from microtransactions, which means it's up to you how much you'd like to invest in it.

In terms of gameplay, Path of Exile is much more Diablo II than III, with a lot of fast-paced play, and even icons and a user interface that heavily borrows from the series. Questing is similar to Diablo, involving heavy combat in vast dungeons filled to the brim with baddies, but PoE makes it easy to join up in parties by hosting the game on servers that players can connect to and party up to take on dungeons together with ease.

Seven classes are available in this RPG, which are a bit different from the regular class names, with the Duelist, Marauder, Shadow, Ranger, Witch, and Templar available for play at the beginning, and the Scion unlocked later. In a more traditional RPG manner, however, each of these is focused on one of the three main attributes of Dexterity, Intelligence, or Strength. These focuses make it easier for the player to invest in the skills that fall under them, but PoE gives players a lot of freedom to customize their characters by allowing the player to invest in any skill, even if it doesn't fit their core attribute.

What to Use PoE Currencies On?

Last but not least is the Shapers Orb. Rather than modify gear, it upgrades the tier of the map it’s used in when you’re the Atlas of Worlds, which allows the user to get better gear. Although no number of POE Exalted Orbs can be enough for a player, farming orbs and waiting for the trading process to complete can be tedious.

Read more
PlayerAuctions is an independent player-to-player marketplace for buying and selling virtual video game property. PlayerAuctions is NOT endorsed by, directly affiliated with, maintained, authorized, or sponsored by Path of Exile or its trademark owner.
Select server and Faction
We use cookies and similar technologies on this website. This improves the browsing experience for you and enables us to tailor better products and services to you. Cookies are stored locally on your computer or mobile device. To accept cookies either click "Accept Cookies", or continue to browse as normal. Cookie Policy