Path of Exile continues to be one of the best top-down hack-and-slash RPGs in the scene, thanks to its ever-expanding world and ever-evolving mechanics. Now, with the highly-anticipated release of the Echoes of the Atlas expansion, players are getting all of their PoE currency and unique items gathered to get the best start in the new Expedition league. 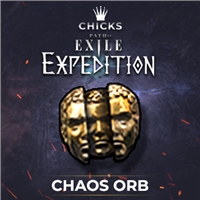 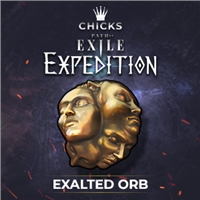 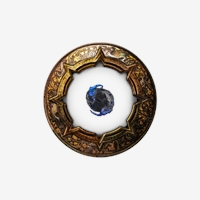 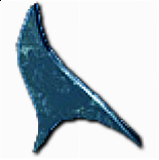 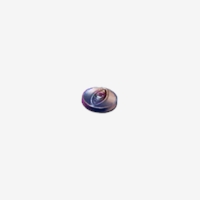 Path of Exile Trading: How Do You Trade in PoE?

While Wraeclast may be full of orbs, the absence of a marketplace within the game makes it difficult for players to trade items in order to acquire the latest and most powerful PoE items. Some players decide to look online for solutions, where they find dedicated websites through which trading becomes possible. Many of these websites use orbs as the primary currency unit, and conduct trades as such, which can be confusing and time-consuming, but gets the job done.

Other websites and online marketplaces are RMT platforms on which orbs are not used as currency but can be bought or sold for real money. Some gamers prefer trading through these sites and saving their PoE currency in-game.

What is PoE RMT?

PoE RMT stands for Path of Exile Real Money Trading. It is used to describe the act of buying or selling certain things in Path of Exile, such as currency and items, in exchange for real money. Here are some of the most sought-after items in our marketplace-

Sell Your Products
About Path of Exile Items

Path of Exile: Expedition is the latest expansion to Grinding Gear Games’ top-down hack-and-slash dungeon crawler online RPG. Much like previous expansions, GGG has put much effort into making this one and this one is no exception. The latest update covers a lot of ground in terms of new endgame content, items, skills to learn, and more.

The game is completely free, so players can spend on items instead. With the game having a heavy emphasis on loot, there’s a lot of it. By buying the right items, players can elevate themselves to match the most powerful out there. Having said that, here are some that might interest buyers:

In Path of Exile 3.15: Expedition, there are a whopping 19 new gems. These gems are divided into 7 groups, with each one representing a particular class. Each gem represents an Ascendancy, so conventional classes get 3 while the Scion gets 1. While they aren’t strictly for the classes they take after, they are very much the best fit for them. They are divided according to the following:

While the biggest addition of Expedition are the gems, the new form of defense is worth mentioning: Ward. Before energy shield and life is damaged, Ward catches it first.

In line with this, the game will have new rare items that give ward. There is also Faithguard, a Unique helm that is focused on increasing Ward, a new form of defense introduced in the expansion. It increases ward, ward restoration, and maximum energy shield increases and reductions are applied to ward instead. It also increases intelligence and light radius. Runic Crown, another Unique helm, also provides Ward, but also removes the user’s ability to deal critical strikes in exchange for Battlemage status.

Players should watch for these new items that are not only useful defense-wise, but also have modifiers like no other.