Much like other top-down dungeon crawlers, Path of Exile is all about getting the best items – gems, jewels, currency, and of course, gear. Weapons, body armor, boots, and of course, belts. It may not be as popular as other kinds of gear, but it’s equally important. Players looking to buy POE Unique belts such as String of Servitude find sellers online.. 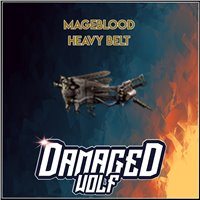 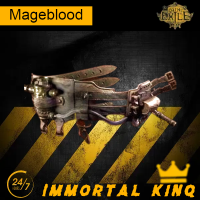 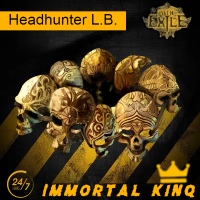 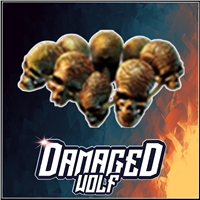 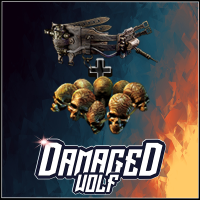 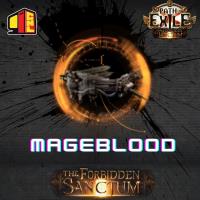 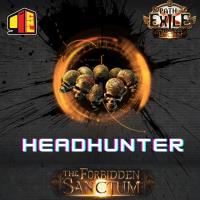 What Are POE Belts

Belts are pieces of POE gear that does not have sockets. By themselves, they only give meager attributes. Nevertheless, no matter how small these bonuses may be, they can either make or break certain builds, making them a must.

Most Rare belts simply give bonuses. However, the exception to this is the Stygian Vise. It has a socket for an Abyss Jewel, which gives more bonuses. While these are mostly used on sockets in the skill tree, an additional socket by the Stygian Vise can make a difference.

There are four types of Abyss Jewels, namely:

In addition to that, Stygian Vises also have bonuses by themselves, so it’s just as important to choose one based on bonuses rather than just settle for one because of the sockets.

Also, much like other gear, there are a lot of Unique Belts whose special modifiers greatly enhance a particular build, and even enable certain builds as a whole. For example, the POE String of Servitude gives 25-35 bonus to strength and has 1 to 2 random corrupted modifiers. Another would be The Torrent’s Reclamation, which grants the wearer the Summon Greater Harbinger of Time skill, as well as increase attack and cast speed, energy shield and cooldown recovery rate, and debuff duration on you. There is no other way to have access to the skill besides equipping the belt in question, the same way that no other Rare belt or Stygian Vise can give similar bonuses to String of Servitude, as well as to other Unique belts.

Aside from those two, here’s a list of Unique POE belts:

The Price of POE Belts

Simply by farming and even just playing normally, players will definitely be able to get belts. Due to the RNG, however, it’s not unlikely for them to get the belt they don’t want or need. For that, they sometimes look to trade other items they have no use for in exchange for belts. At the same time, those that don’t want to trade off anything or don’t have anything to trade off in the first place simply buy belts from other players. The price of the belt depends on the demand for it. When pricing  in dollars, traders give it an equivalent price to the amount of Exalted Orbs that item is worth.

Read more
PlayerAuctions is an independent player-to-player marketplace for buying and selling virtual video game property. PlayerAuctions is NOT endorsed by, directly affiliated with, maintained, authorized, or sponsored by Path of Exile or its trademark owner.
Select server and Faction
We use cookies and similar technologies on this website. This improves the browsing experience for you and enables us to tailor better products and services to you. Cookies are stored locally on your computer or mobile device. To accept cookies either click "Accept Cookies", or continue to browse as normal. Cookie Policy