There are many different items across ARK: Survival Evolved. You have your usual dinos, creatures, and resources, but there are also more unique ones such as Tek, Metal Walls, and even Elemental Dust Gachas. It’s all about survival of the fittest here, and there’s nothing better in ensuring you get to live for another day than to be prepared. 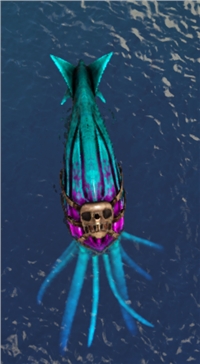 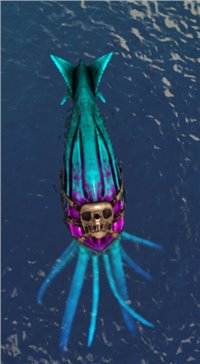 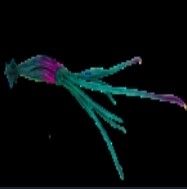 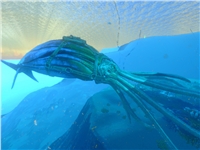 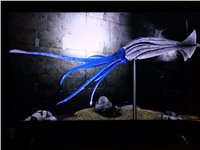 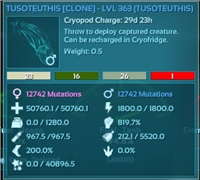