No other creature in Ark: Survival Evolved strikes fear in the hearts of opponents like Wyverns. To be the sole survivor in the harshest of landscapes, you’ll need one! Boost your chances of being the last man standing when you buy Wyvern in Ark. Check out our offers here at PlayerAuctions to get the best deals! 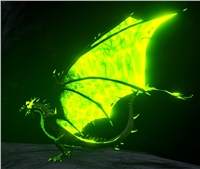 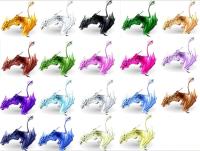 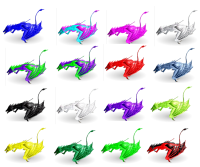 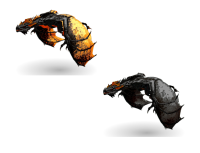 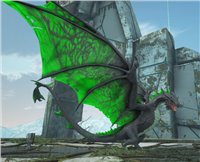 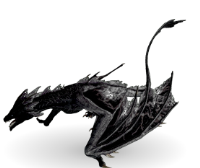 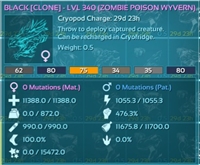 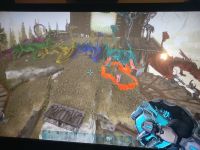 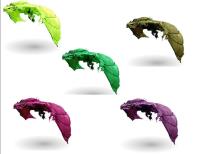 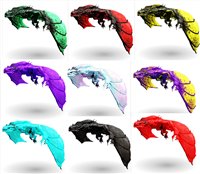 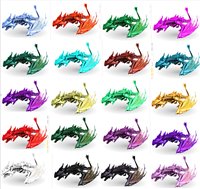 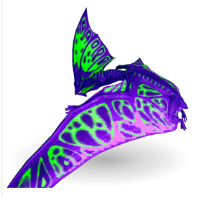 Wreaking Havoc with a Wyvern

ARK: Survival Evolved features a ton of beasts for you to tame and ultimately ride as you try to outlive other survivors in the game’s godforsaken savage lands. But while most of them are capable of inspiring such bestial fury, none can help you take to the skies with as much fearsome bravado as a Wyvern!

Located on Scorched Earth in the World Scar, on Valguero in The Great Trench, as well as on Ragnarok in the Dragonmalte Trench and Wyvern Cave, this flying monster is a sight to behold.

The variants of the Wyvern are as follows:

How to Buy Ark Wyvern

As getting a Wyvern in the game can be somewhat of a painstaking process, it’s highly advisable to get one through other less conventional yet more accessible means. For instance, you can simply buy your very own ARK wyvern right here at PlayerAuctions!

While not as great for PvP as other types of Wyvern (such as the Poison variant), the Ice Wyvern (also known as the ARK Valguero Wyvern) does deal a decent amount of damage—even if you haven’t leveled up its melee stats yet. What the Ice Wyvern does have going on for it is its mobility. You’ll have tons of fun immobilizing other flyers with this beast. And with its Ice Breath, you can deal chilling damage onto hapless ground AI.

Appearing in vivid bright red color, Forest Wyverns are a bit on the small side compared to other Wyvern variants. The most noticeable characteristic of theirs, however, is the way their veins strike out from their wing membranes.

Boasting striking shades of purple and blue, the Lightning Wyvern is quite hard to miss as it lords over the skies. The incredible amount of DPS that it possesses alone is enough reason to ride it into battle. Thanks to its Lightning Breath, practically no foe is safe from you!

Not surprisingly, the Fire Wyvern appears in fiery reddish-brown colors. One notable feature among this special breed is that it can sometimes sport gold-like colors in its wings. Once you get up close to your enemies riding this monster, it’s finished! It’s practically impossible to escape its fiery breath as it

Generally appearing in greenish hues, the Poison Wyvern has somewhat of a resemblance to the infamous Dilophosaur. This is thanks to the hard-to-miss frills on the sides of their heads. With a much flatter head, they give off more of a serpentine vibe compared to other variants. What makes them so coveted is the fact that they can shoot off a toxic gas that renders armor useless.

A word of warning: Though capable of dishing tremendous amounts of damage, Wyverns have a tendency to disappear whenever you need them the most (such as protecting your land-based creatures).

A little lengthy on time for delivery, but otherwise superb seller. thank you

ALL Tek Base complete with Dinos to do d...

Very good! As always! Thank you for the fast delivery.