Buyers looking to buy cheap WoW Gold are in the right place! With the highly-anticipated WoW Shadowlands finally available, stocking up on gold is more important than ever. Sellers provide quick delivery (as fast as 20 minutes) and great customer service, and the customer support team is ready to help. So declare a covenant, stack up on some valuable gold and jump into Shadowlands! Playing WoW TBC instead? Buy WoW TBC gold here. 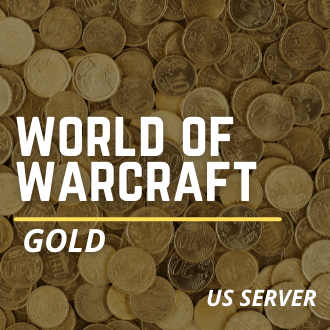 What Should Players Spend WoW US Gold On?

very quick easy would use again

As described and fast delivery.

got what iasked for

instant delivery even when it said it would take much longer.