Cosmetics, especially Butterfly Knives, are one of the most appealing aspects of Valorant. With all of them bringing so many vivid colors, different animations, sound effects, and whatnot, you sometimes just cannot resist the temptation to take your wallet and throw some bucks outside Riot’s door.

If you’re on a voyage to decide which Butterfly Knife would be better for you, you’ve come to the right place. Dive in as we explain all the four Butterfly Knives that are in Valorant so you know which one best complements your style.

All The Butterfly Knives In Valorant

There are only a handful of butterfly knives that you can currently get a hold of in Valorant, so we will be ranking them from top to bottom. The list is formulated by considering how popular each knife is, and also the additional effects it carries. So without further ado, let’s get started:

The RGX Butterfly Knife was released with the RGX bundle, which some consider to probably be the sickest-looking cosmetic in the game. The color-changing animation, while you’re inspecting the knife, has something satisfying about it that laves you mesmerized for the rest of the round.

Other than that, the knife comes in four different variants (including the green base variant). While you could spend those 15 Radianites trying to buy each color, we don’t recommend you to since you can get a taste of all variants in its color-changing animation. You can get it for 4350 VP, whenever it's part of your store through the daily rotation.

If you’re trying to find a more realistic theme in Valorant, then you’d absolutely love the Recon Balisong Butterfly Knife standing strong at number 2. It’s fairly simple looking, yet elegant, which pretty much describes the whole Recon bundle. While you might disagree on not liking the other skins in the bundle, you have to agree that the Recon Knife just has something to it that makes you want to buy it.

Similarl to the RGX, the Recon has got four variants to it as well. However, we feel the Red Variant is the best out of them all but who’s stopping you from trying out all the others? The knife is also more affordable than most on our list, with a price tag of 3550 VP.

While the Champions Butterfly Knife is a banger in terms of looks, however, there are two downsides to it. The first one is that it costs around 6265 VP unless you were buying the whole bundle, which we feel is too much for a Butterfly Knife. The second one is that it was a timed exclusive, so if you didn’t buy when it was available, you wouldn’t be able to now. Both these things have forced us to rank this knife at number 3.

For those who did purchase it, they can certainly confirm how cool it looks, especially with those sensational audio effects and visual changes. If you didn’t know, the VCT Champions 2022 Butterfly Knife also comes with a special effect that happens when you’ve got the highest kills in the game and are 25+ kills. You’ll have a glowing trophy in your hand, which depicts you’ve been the boss of the match.

The last on our list is the Yoru Butterfly Knife. While you could argue all day if it’s a comb or a knife, the safe bet to go with is to say it is both. The design is different than all other Butterfly Knives in the game, which makes the Yoru Knife pretty unique, yet some feel that its design is what makes them despise it.

If you have the Yoru Butterfly Knife, don’t let your friends trash talk you since it’s just a matter of liking and disliking. We’d say more power to you if you have it on you. The only downside we feel to this knife is that it comes in one variant only at a price tag of 3550 VP, almost similar to the Recon or RGX knife, without the cool effects and animations.

This concludes our article for all the Butterfly Knives in Valorant. While we feel that some knifes look better than the other, you certainly don’t have to agree with us. Keep in mind that these rankings aren’t official, and it is just our personal opinion. So we recommend you buy what you like, regardless of what anyone else says about that knife! 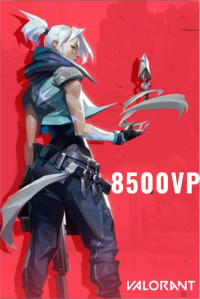 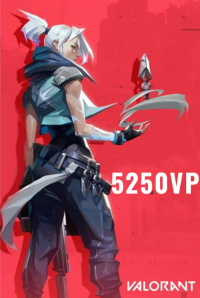 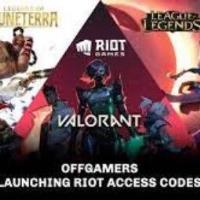 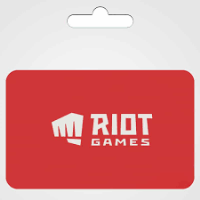