New console, new region, new Pokémon, new challenges, new metagame – that’s what Pokémon Sword and Shield is all about! The competitive scene changes every mainline installment, but Pokémon SW SH made one of the franchise’s biggest departures. To keep up with the Galarian league, get yourself some shiny Pokémon in Sword and Shield, 6IV Pokémon, and Gigamax 6IV Pokémon PlayerAuctions!

Any 3 Pokemons of your choice! 6iv - Max EV - Shiny or Non - Legit and Fast Delivery!

Any 5 Pokemon 6iv - Shiny or Non shiny Of your Choice

Any 3 Pokemon 6iv - Shiny or Non shiny Of your Choice 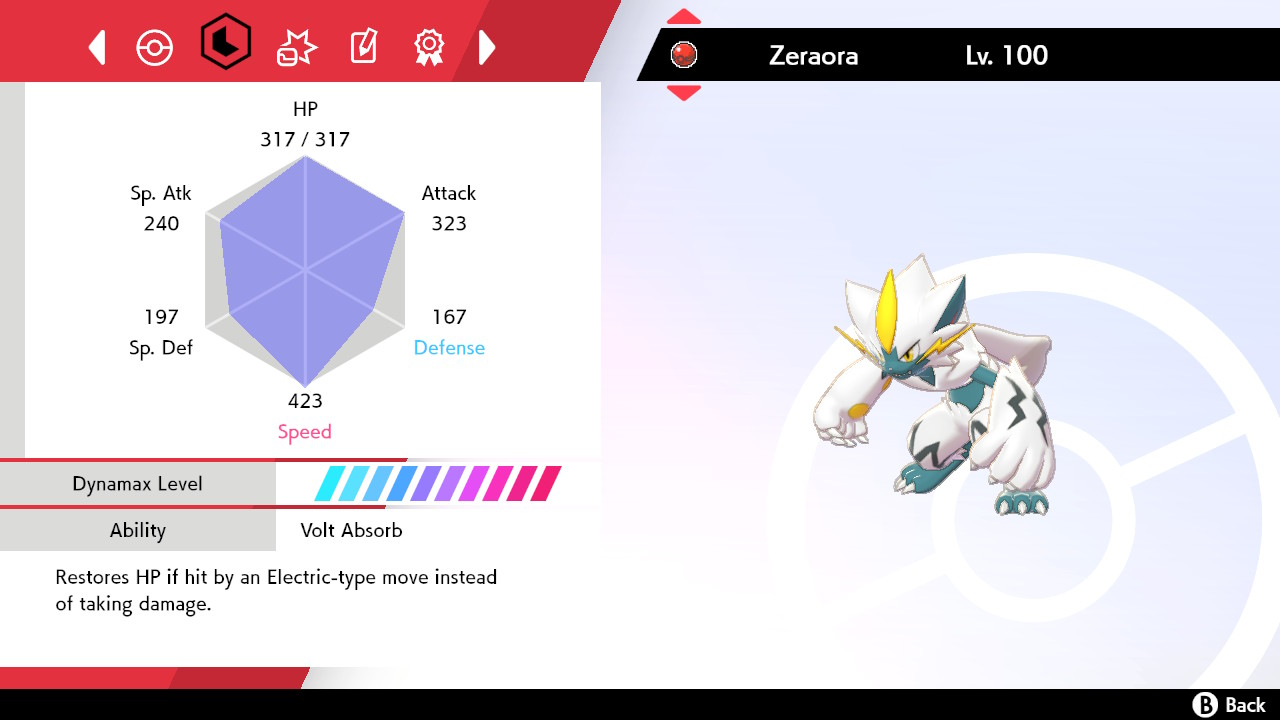 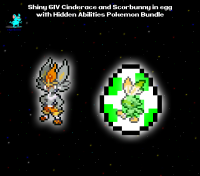 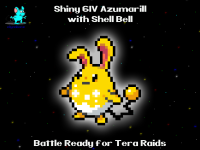 Aside from being the first main series Pokémon Sword on a home console, Sword and Shield is also the first and only iteration to have the mechanic called Dynamax. When activated Pokémon grow in size, their max HP increases, and their moves change into the more powerful Max moves for three turns.

There’s an even more powerful version of the mechanic called Gigantamax (also known as Gigamax), which is only applicable to certain Pokémon. Those with this ability do not just became giants, but also get distinct changes in design. On top of that, instead of Max moves, they get G-Max moves, which are unique to that Pokémon. For example, Gigamax Charizard has G-Max Wildfire, and no other Pokémon, even when Dynamaxed, can learn it.

What is 6IV in Pokemon?

With this game-changing and table-turning addition, it’s important to have the best Pokémon on the team. For that, you’ll need 6IV Pokémon.

In Pokémon competitive scene lingo, IV means individual values. This determines how good the stat growth of Pokémon is. This comes in tiers. For specific stats, there is No Good, Decent, Pretty Good, Very Good, Fantastic, and Best. And for overall stats, there’s Decent, Above-Average, Relatively Superior, and Outstanding Potential.

The number in the IV value (5IV, 6IV) determines how many stats have perfect IVs. For example, 5IV Pokemon have 5 Perfect IVs, while 6IV Pokemon have above-average growth for all stats. Due to how rare 6IV Pokemon are, it shouldn’t be a surprise why they fetch a high price.

Pokémon also have Nature, which determine which stats grow the fastest and the slowest. Some characteristics are offense-oriented but have slow defensive stats growth, some have high speed growth but are low on defense, and some have a uniform growth rate for all stats. For every type of Pokémon there is an ideal Nature, so it’s important that you get them.

How to Get 6IV in Pokemon

To get 6IV Pokémon, you can either buy them (more on that later on) or breed some. If you already have the kind of Pokémon you want to be in your team but find its stats much to be desired, you can breed it with Pokémon Sword and Shield 6IV Ditto. There’s no guarantee that its Perfect IVs will be transferred, but it’s more likely to do so with such a Ditto compared to one that has less-than-perfect IV. It also helps if the base Pokémon has Relatively Superior or Outstanding Potential.

How to Get Shiny Pokemon in Sword and Shield

Other than 6IV Pokémon, you might also want to get your hands on Shiny Pokémon, variants of Pokémon that have a variant color. This does not affect their stats; it’s simply the same Pokémon with a different hue, regardless of what color they might be.

Shiny Pokémon may not always have good enough stats for competitive, but because of how rare and uniquely colored they are. That is why in Pokémon Sword and Shield, shiny hunting has become a popular endgame activity.

To get Shiny Pokémon, you simply need to have enough encounters until you meet one. Basically, it’s RNG. Thankfully, with a Shiny Charm (an item that increases your chances of finding one) and doing shiny chains (catching and knocking out the Pokémon you want a shiny of), your chances can be increased.

Why Buy 6IV Pokemon and Shiny Pokemon in Sword and Shield

However, despite that, it can still be time-consuming and requires much patience. The same applies with getting a 6IV Pokémon through breeding. Thankfully, you can always buy Shiny Pokémon and 6IV Pokémon – and sometimes even Shiny 6IV Pokémon – from other players here in PlayerAuctions.

How to Buy Shiny and 6IV Pokemon in Sword and Shield

Buying Shiny Pokémon and 6IV Pokémon in Sword and Shield is easy! Just log in or register to PlayerAuctions, then choose the offer for the Pokémon you want. After clicking Buy Now, set the time the trade will take place. Because of how Pokémon trading works, make sure to have a throwaway Pokémon ready.

Once the trade is finished, confirm the delivery with us to officially conclude the transaction. After that, congratulations! You now have that beautiful and hard-to-find Shiny Pokémon, a 6IV Pokémon ready for combat, or a 6IV Ditto for breeding. Be the best you can be, trainer!

Went Above and Beyond to get me the pokemon I needed. Fast Delivery! Awesome!!

Read more
PlayerAuctions is an independent player-to-player marketplace for buying and selling virtual video game property. PlayerAuctions is NOT endorsed by, directly affiliated with, maintained, authorized, or sponsored by Pokémon Sword and Shield or its trademark owner.
Select server and Faction
We use cookies and similar technologies on this website. This improves the browsing experience for you and enables us to tailor better products and services to you. Cookies are stored locally on your computer or mobile device. To accept cookies either click "Accept Cookies", or continue to browse as normal. Cookie Policy