When in need of Neopet items, the marketplace is the right place! It handles item and pet trading transactions with the highest level of care. Whether in the virtual realm or the real one, life’s always better when with a pet. Enjoy Neopets!

Wand of the Dark Faerie 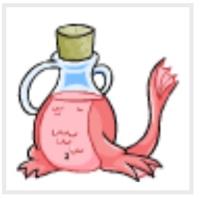 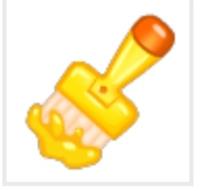 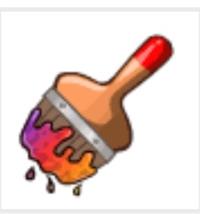 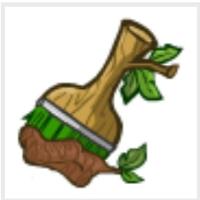 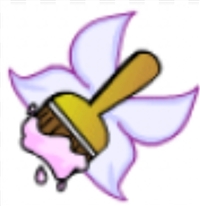 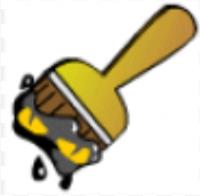 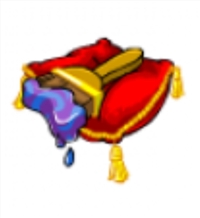 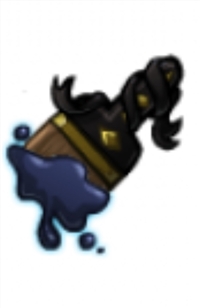 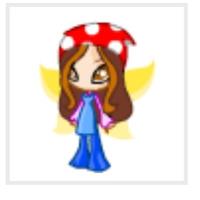 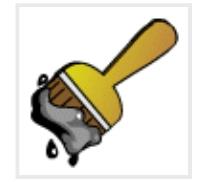 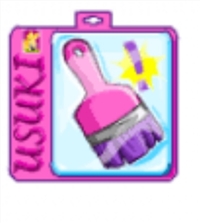 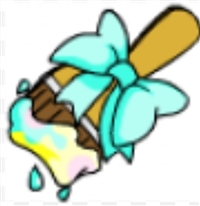 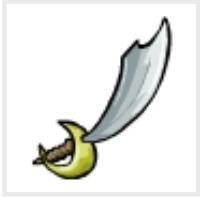 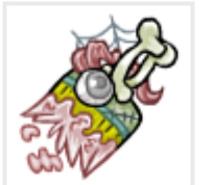 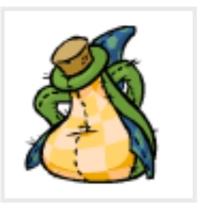 Have a better time with Neopets!

Start by looking at the offers at online trading platforms. Those are special places that allow the trade of Neopet items. Buyers can buy Neopet paintbrushes at great prices, in all different colors, making gameplay more fun and lively. They can also trade Neopet potions, fungus, snouts. and all other sorts of items. Buyers may feel free to browse listings and see if there is anything they might want.

That is the best way to get all the Neopets items needed to enjoy the game. With good security, a large community of traders, and cheap deals, there's no better place. The first guarantees that everything goes where it should, and that no nosy third party can intrude and steal anything. The second makes sure that there will always be offers for whatever buyers need. Lastly, the third is self-explanatory, and bargain prices are always better.

Buyers just have to be sure to prepare for unexpected consequences. Read the game's policies about this kind of transaction, and also, players may check with a legal professional. Preparation lets them react properly even in unexpected events.

Sell Your Products
About Neopets Items

In games where monsters do the battling instead of humans, having the necessary items play a big role, which is true in the pet-centered game, Neopets. In fact, there are thousands of Neopoints items that can be collected, and many players spend their time managing them.

Let's first get to what Neopets is all about: fictional pets based on imaginary animals that players can play and fight with. Everything done in the game, it’s either for or with the Neopets pets.

The main draw of the game is to play with cute little critters. Players are given the freedom to choose, or more accurately, make their own Neopets whatever way they desire. There are over 42 species to choose from, which have a fully customizable color scheme, personality traits, and combat attributes. With a wide plethora of options when it comes to Neopets, players will certainly have a blast in customizing them.

After tinkering with the Neopet, players will be able to explore the many things Neopia has to offer. There are so many things to do, places to visit, and adventures to embark on.

A good example of Neopets content would be the games because there are hundreds of flash-based mini games on the site, with different names and mechanics. The difficulty of the levels vary, so there is a match for everyone. Good examples would be Kass Basher and Turmac Roll. For the former, players will be playing as a Neopet that will hit creatures with a bat. The goal is to make it fly as far away as possible. There are different bats a player can select from, with each one featuring different challenges. On the other hand, in the Neopets version of Sonic, the Turmac continuously runs in a side-scrolling game. It's up to the players to control his movement, making sure that he gets the fruits and other items along the way for bonus points, and to avoid tree stumps that will end the game.

Once done, players can choose to explore the colorful world of Neopia. Heavily inspired by fairy tales, Neopia gives off a fantasy feel that is magical, surreal and ambient throughout the entire game world. What makes the world more fantastic are the locals in Neopia, who are hugely different from one another. There is so much content players can enjoy, so it’s a must to visit all of them if they want to experience the true beauty of Neopets.

Those that are not into pointing and clicking the different places on the map and instead would like to go on an epic quest can do the adventure mode, where players play Neopets in standard RPG fashion, going around the world and fighting monsters randomly. The game is a must-try!

Getting Neopets Items is Easy

Players can collect many different items in Neopets. There is food, which players can give to their Neopet to not only feed it, but to make it fonder of them. There are battle items that improve your combat attributes, ensuring that the Neopet is better in adventure mode. Even purely cosmetic and/or novelty items that make life in Neopia a bit more fun than the usual. As what was mentioned earlier, there are hundreds of Neopets items in the game, so it shouldn’t come as a surprise that it’s going to take hours upon hours just to collect a fraction of them.

Fortunately, there are many ways to earn Neopets items. The most common one is by buying them with Neopoints, while the alternative is by earning them through other means. There is another way that requires less time and effort: purchasing them from fellow players.