The new NBA season is almost upon us! So that means a brand new NBA 2K! With so many off-season movers and shakers, there’s a whole lot to look forward to! So get a head start and build your own Dream Team. Make your mark in NBA 2K20 MT Central & buy MT coins via PlayerAuctions today!

How to Get Cheap NBA 2K20 MT Coins 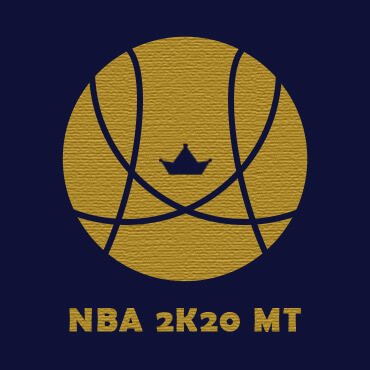 Every NBA team needs funding. Without it, player acquisition, coaching & medical staff hiring, scouting, equipment maintenance wouldn’t be possible. The same holds true with NBA 2K20. Without MyTeam Coins, building your super team wouldn’t be possible. Luckily for you, PlayerAuctions has the most viable listings for MT Coins! Here’s how you can buy them:

With so many signings and trades before the ’19-’20 season even began, practically any team can rise up and be 2020 champions. Will you be rekindling the Warriors’ dynasty? Will you be rooting for King James and his new-look Lakers? Or will you be waving the banner of an Eastern team such as the Bucks or the 76ers? Most importantly, will you be reshuffling your chosen team’s roster altogether? Whatever you choose, there’s only one way to reach the NBA’s Mount Olympus: Stack your team with the best ballers!

In the NBA, a team is only as good as its weakest player. Even if you stack your starting 5 with superstars, you’re still going to need a solid supporting cast if you plan to make noise in the game. That’s why MT coins play such a crucial role. The more of it you have, the better roster you can put together for your NBA 2K20 MyTeam escapades!

Ratings and Reviews
4.1out of 5

Best seller in the market!!