In Wrath of the Lich King, Warcraft's 2nd massive expansion, further improvements to armor sets were introduced. The Tier-7 sets introduced some of the most coveted so far at the time, with the selection ranging from the Scourgeborne, Dreamwalker, Earthshatter, Redemption, and many more. Armor Tokens also allowed raiders to get Lost Protector and Lost Vanquisher, increasing the variety greatly. 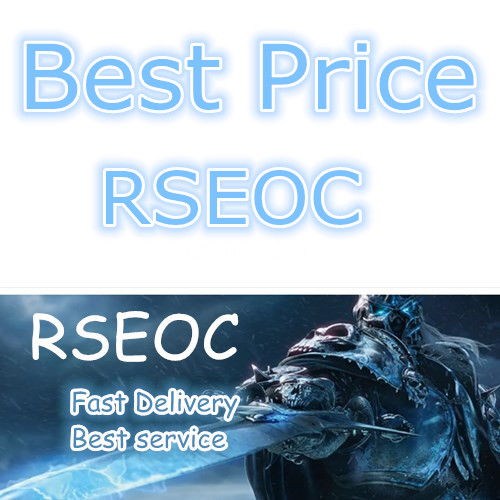 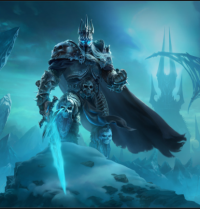 Amazing service fast friendly and understanding of the variables of leveling!