Players can buy WoW Classic WotLK items that are needed to survive in Northrend. After all, no matter the class or profession, buyers will need resources to survive in the world of Azeroth, not to mention take down the Lich King. The new continent of Northrend can be unforgiving to those unprepared, so adventurers should prep their inventory beforehand with pre-raid BiS gear, professional leveling kits or gems. 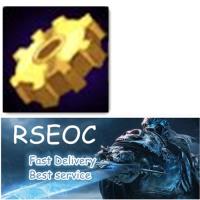 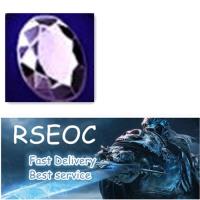 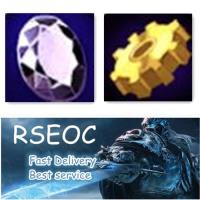 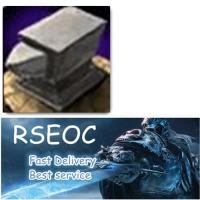 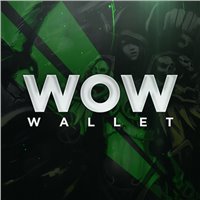 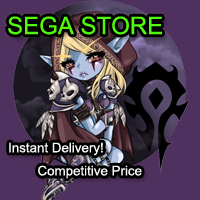 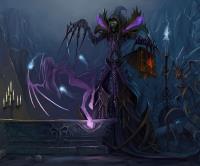 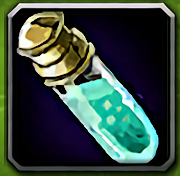 There are always interesting things to pick up in World of Warcraft, many of the games core mechanics revolve around farming and collecting an ever growing collection of essential items. In-game items are generally split between collector’s items merely for bragging rights or cosmetic purposes and items that are actually useful. Both categories of items are equally important—it all boils down to what type of build they’re going for and the player themselves.

Wrath of the Lich King is arguably the best expansion ever released for World of Warcraft, and with its re-imagining in WotLK Classic, many players will be gunning for those World-First achievements. As such, they’ll need valuable items for questing and leveling, especially when it comes to leveling up professions. Should buyers get WoW Classic WotLK items for sale in third-party marketplaces, they’ll have an easier time playing the WoW Wrath. Sure, they can use the gear they have from the previous expansion (The Burning Crusade), but that’ll only get them so far, even WotLK greens will be more powerful than previously BiS raid sets from TBC; that’s just how progression works in every expansion, as painful as it can be.

The Rarest Items That Would Make Any Players Green With Envy

Let’s be honest: everyone loves an excellent cosmetic. Thankfully, Wrath of the Lich King has this in abundance. From transmogs to rare (and we do mean rare) mounts such as Invincible’s Reins, which drops from the Lich King himself

In the pet department, there are a couple of highly sought-after critters to track down across Northrend. There’s Arcturis (the spirit bear in the Grizzly Hills), Skull (the spirit wolf who lives in Storm Peaks), Gondria (the tamable cat found in Zul’Drak), and Loque’nahak (the white leopard who’s known as the Mate of Har’koa). Since all of these pets are rare, tamable spawns, the time for a regular player to get them can range from a few hours to an entire day—and that’s only a loose timeframe for each pet.

When it comes to the best weapons in Wrath of the Lich King Classic, there’s nothing more iconic than the Shadowmourne. Wielding a strong weapon or donning powerful armor isn’t just a sign of strength—it’s a sign of dedication. Getting the Shadowmourne is challenging, as players must gain enough reputation from the Ashen Verdict to start the upcoming long chain of quests (The Sacred and The Corrupt). After that, they must slay 50 of the Lich King’s minions and, soon after, Professor Putricide. There’s a lot more to be done after that, such as defeating the Lich King, but it just shows the toil buyers can avoid if they browse WoW Classic WotLK Marketplaces with abundant cosmetics.

WotLK Items That Players Should Get

A few pieces of handy gear such as potions and trinkets are always welcome—especially when it’s Wrath of the Lich King Classic we’re talking about. Before trekking into the frozen wastes, here’s what players are typically recommended to get, especially if they want to make PvE easier:

Read more
PlayerAuctions is an independent player-to-player marketplace for buying and selling virtual video game property. PlayerAuctions is NOT endorsed by, directly affiliated with, maintained, authorized, or sponsored by World of Warcraft: Wrath of the Lich King Classic or its trademark owner.
Select server and Faction
We use cookies and similar technologies on this website. This improves the browsing experience for you and enables us to tailor better products and services to you. Cookies are stored locally on your computer or mobile device. To accept cookies either click "Accept Cookies", or continue to browse as normal. Cookie Policy