Want to have the most exclusive Dauntless skins? Then buy Dauntless items from trusted sellers get the most out of your money! We’ve got a plethora of different skins just waiting for you; from weapon skins down to actual cosmetic ones that will alter the look of your character! 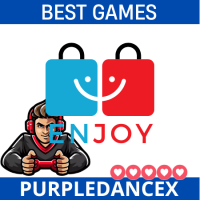 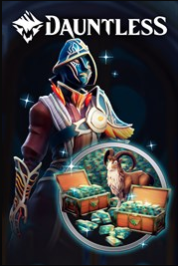 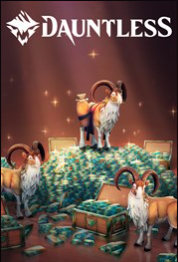 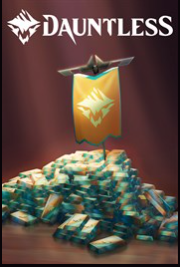 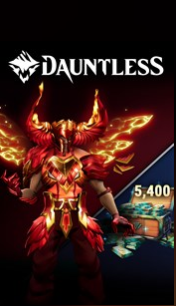 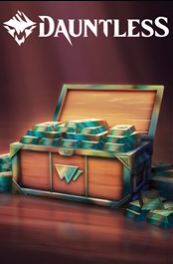 What Dauntless Reforged Gear, Items, and Skins You Can Buy

Compared to other games of the same genre, Dauntless actually doesn’t have that many choices in terms of items and consumables; however, they have a ton of weapons that you can choose from. These weapons and gear are all hand-crafted with quality materials that were gathered from Patrols or Escalations. By collecting a certain amount of these resources, you’ll be able to let the blacksmith craft them for you. But of course, each piece of gear costs gold to make and subsequently upgrade. The higher the level the gear becomes, the rarer the resources and expensive it will be for you to upgrade it. This is why some players prefer buying Dauntless items from aftermarket places like PlayerAuctions. By purchasing some of the skins or items that you need, you no longer have to keep hunting the same Behemoths just to get a piece of their hide.

But of course, Dauntless items aren’t just limited to gear. You can also get highly-prized and rare skins as well. While skins aren’t tradeable or can be gifted to other people, you can redeem them by using codes that sellers have kept in their stash. By redeeming these codes, you’ll be able to get one-of-a-kind skins that you otherwise might miss. These codes expire though, so make sure to get ones that you know are still available to redeem. The codes differ every now and then since the only way to get them is through Twitch Prime, so it also helps to check out what the current skin bundle is available to get.

Where Do Dauntless Twitch Prime Codes Work On?

You’re in luck! The Twitch Prime codes for Dauntless works on all platforms. These include the PlayStation 4, Xbox One, Nintendo Switch, PC, as well as the future generation consoles like PlayStation 5 and Xbox Series X. For PC, make sure that you use the codes on Epic’s very own game store, not Steam. After all, Epic Games is the publisher of Dauntless. The only way to play Dauntless on PC is through the Epic Games client.

What Else Can You Get With Twitch Prime Codes?

These Twitch Prime codes aren’t just limited to Dauntless. More often than not, you’ll see them up for sale here bundled with a few extra goodies to sweeten the deal. Twitch Prime rewards range from free games, a free subscription to your favorite Twitch streamer, to fresh loot for other popular games such as League of Legends, Mobile Legends, RuneScape, and many more. So if you’re the type of person that plays a lot of online games, then this is right up your alley! You can know more about the rewards that you can get from other games in Twitch Prime by heading over to their official website.

Old Dauntless Twitch Prime Skins That Have Passed On

Some sellers might put up certain Twitch codes that are no longer available to redeem. So to avoid getting into unwanted circumstances, we’ve rounded up some exclusive Twitch Prime skins that have since expired.

Dauntless Items Reviews
5.0out of 5