Selling high-end WT account with 50+ premiums and event vehicles worth around $5k.

This account is approximately 4 years old and has a number of rare vehicles, such as the following:

The account also has over 50+ premium vehicles, notable ones including: 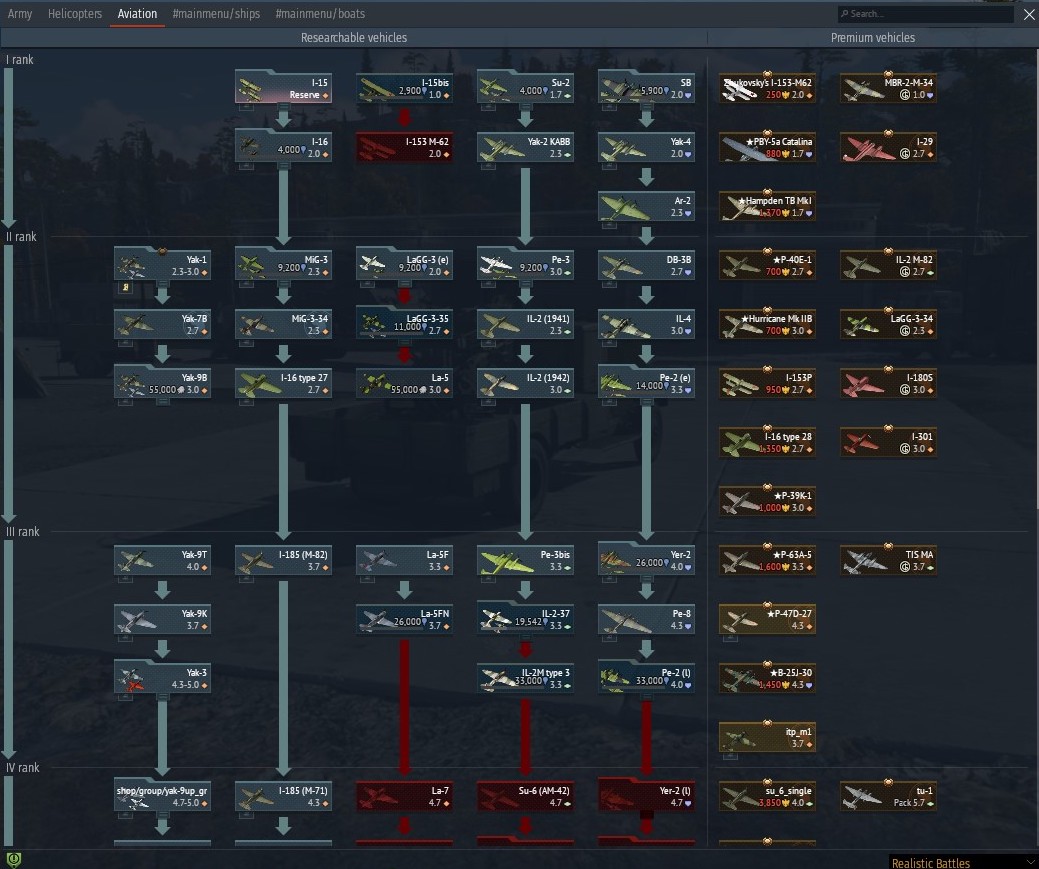 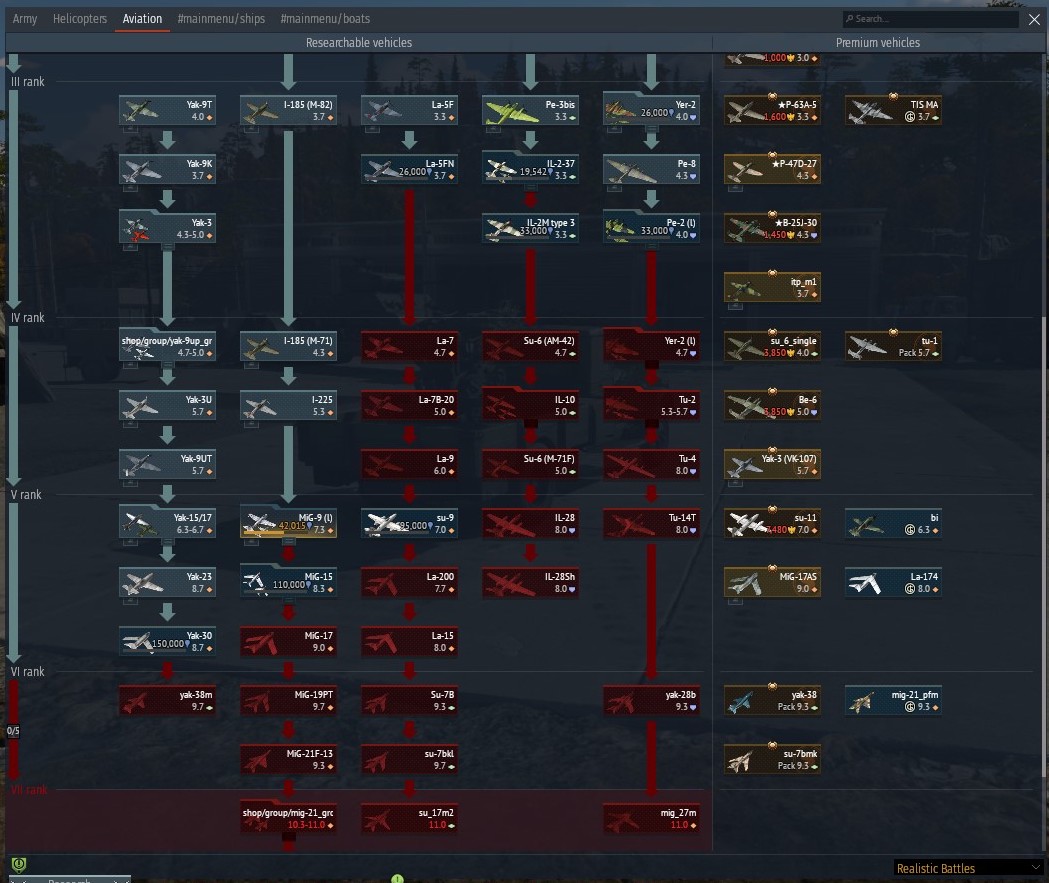 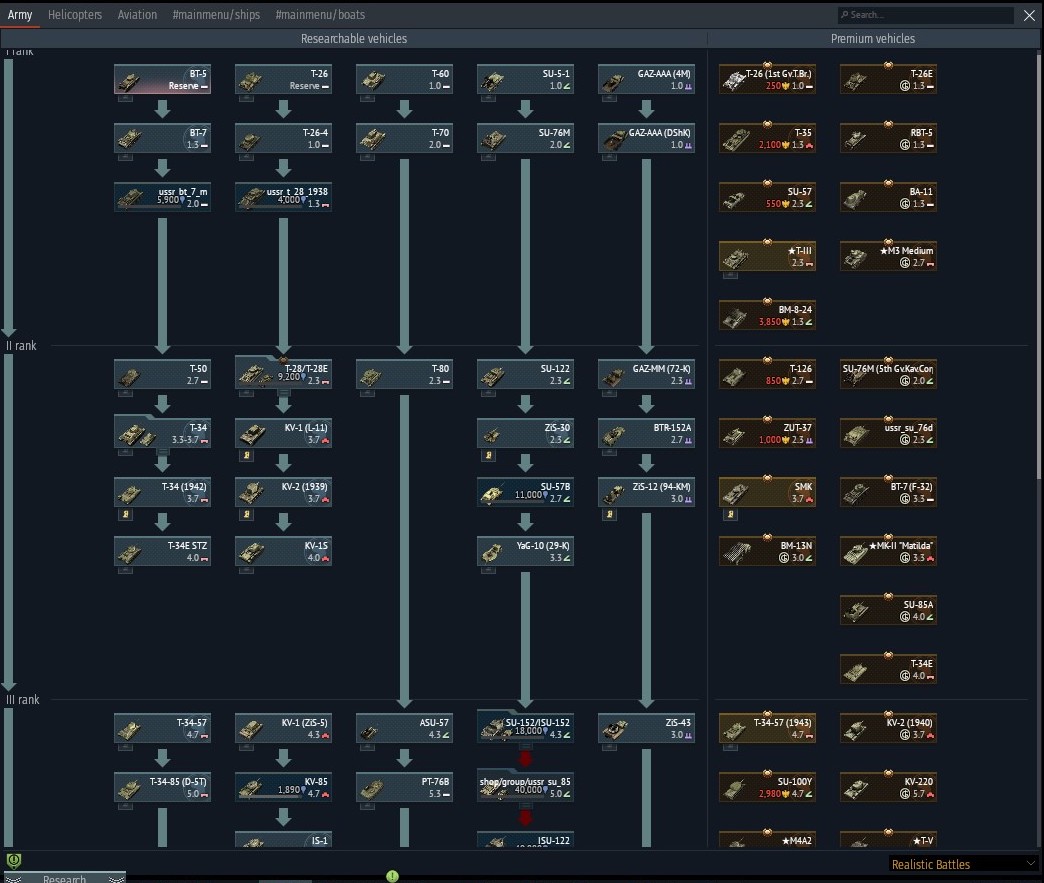 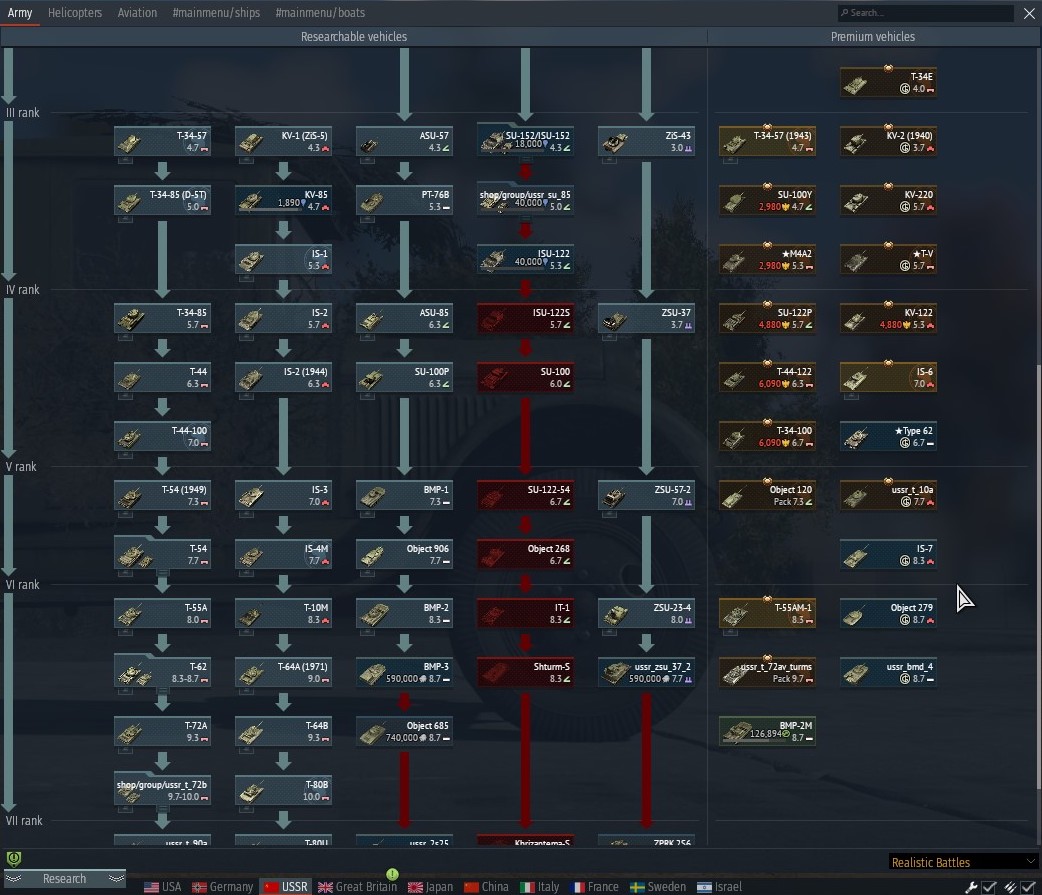 View all feedback on That_Phony_King