Much like in any other MMORPG, all pieces of armor are important. Body armor, however, plays a rather crucial role that other pieces cannot play. It’s why players prioritize body armor, like the Tabula Rasa and many others. Some players farm until they get one, some trade items they don’t need for it, and some buy PoE Body armor from other players. 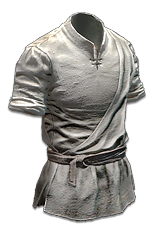 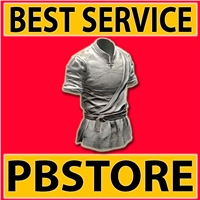 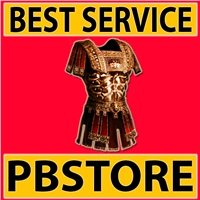 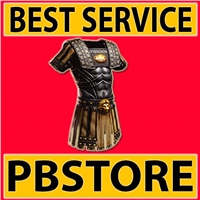 What is POE Body Armor

In real life, body armor covers most of the chest and torso, and thus protecting vital organs. Applying that logic into games, it’s no surprise why body armor in Path of Exile offers the highest defense among the many other pieces of armor.

To equip body armor, the player has to meet the necessary attributes. Some are STR, DEX, and INT, while some are a hybrid of two of the three.

The implicit modifier a body armor has depends on its attribute requirements. For STR, it’s armor, evasion for DEX, and energy shield for INT. Armors that require two attributes give out respective bonuses associated with the respective attributes, but they are

However, while multiple linked sockets are important for a lot of builds, the number and linkage of sockets do not determine the build. In the end, the play style and effectiveness, regardless of the number and links of sockets, are top priorities. Thankfully, like what’s already been mentioned, a fully-linked six-socketed body armor is more than enough for most builds, which is a relief for those that use a weapon and an off-hand gear.

What is Unique Body Armor

The problem is that not all body armor has six sockets, and even those that have six sockets are not fully linked or have the right sockets for the needed skills. For that, players can craft Rare Body Armor to have the necessary sockets and links, trade with other players, or use Tabula Rasa, a POE Unique Body Armor with a Simple Robe base that has no level or attribute requirements and has six linked sockets, but also does not offer any defense or modifier bonuses. Having no defense from the piece that is supposed to be the biggest source of it can be troublesome, but the Tabula Rasa is nevertheless a great intermediate option for players that don’t have the gear they need.

Another is Dialla’s Malefaction, another Unique Armor. It has no attribute requirements, and gems can be socketed in it regardless of socket color. Plus, it adds 1 level to gems in red sockets, adds 10% quality in green sockets, and gain 25% more experience in blue sockets.

Other Unique Armor, even those that have attribute requirements and follow standard gem socketing rules, are also good choices. Although their bonuses aren’t as good as Rare Armor, they already have six linked sockets right at the get-go, and many of them have modifiers and bonuses that can’t be found on other gear. Some even grant skills that cannot be found on skill gems. In fact, there are lots of Unique Armor that are central to certain builds.

Here are a few examples of Unique Body Armor:

How Gamers Get Body Armor

There are various ways Body Armor is obtained. For Rare Body Armor, it’s through drops or crafting, while Unique Body Armor through specific recipes or drops of specific monsters, mostly bosses. However, there are some players out there who don’t have the time, energy, or abilities to do either of these methods. Some of these might choose to trade items that they don’t need in exchange for armor, while others might choose to buy PoE Body Armor from online sellers on player-to-player trading marketplaces.