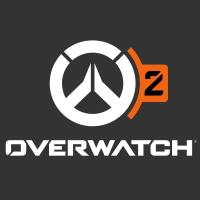 Immediate Access to the Overwatch® 2 Beta
Starting on June 28, 2022

Get started on Overwatch® today with Overwatch: Legendary Edition. Customize the appearance of fan favorite Overwatch Heroes with five (5) Epic and five (5) Legendary skins including Okami Hanzo and Shrike Ana

Gear up with 2000 Overwatch® 2 Virtual Currency

Overwatch® 2 will have a new in-game shop experience centered on player choice. Get Overwatch 2 Virtual Currency with your purchase of this pack and level up your Battle Pass or gear up with new cosmetics for your favorite heroes!

Overwatch® 2 will operate as a live game service that brings more new maps, features, and modes to the fight in a regular seasonal format. Hit the ground running with the Premium Battle Pass for Season 1 which will launch alongside Overwatch® 2 Early Access in October of 2022.

By purchasing the Overwatch® 2: Watchpoint Pack before October 4, you'll earn an exclusive Overwatch 2 Player Icon to use at launch! 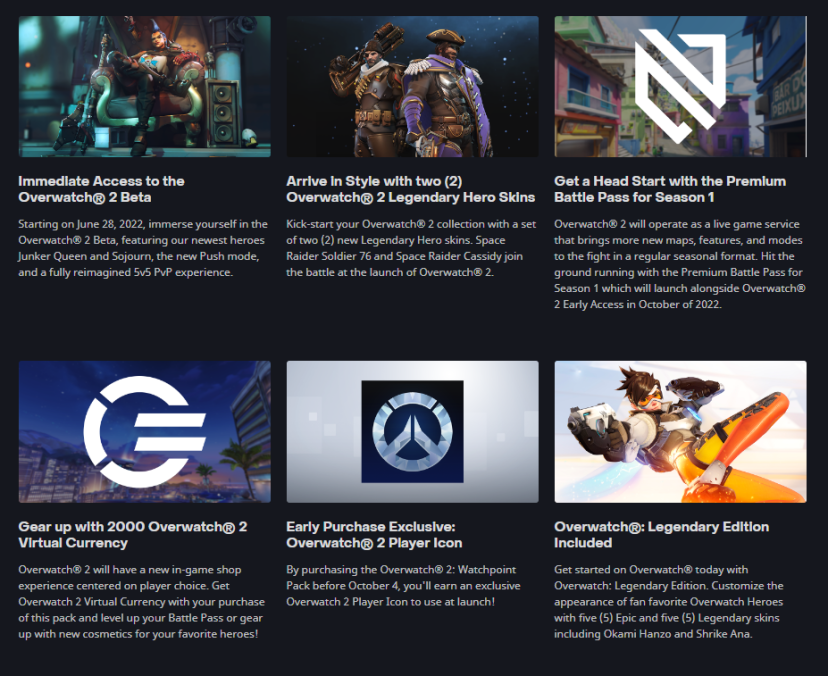 Account has unverifed mail and fake info so you can just link  your email + secret answer is provided for easier login :)

View all feedback on SnyyX