Appalachia is rife with danger and it lurks just around every corner! So what’s a survivor to do but arm up with the most bombastic of weapons? Here at PlayerAuctions, you get first dibs on the most powerful Fallout 76 weapons. Load up and bring the ruckus by browsing for the best offers today! 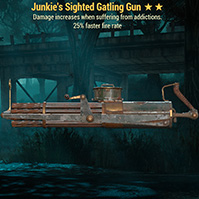 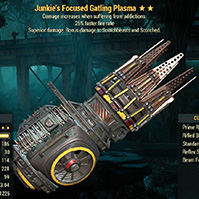 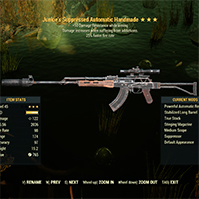 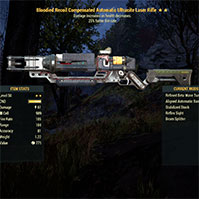 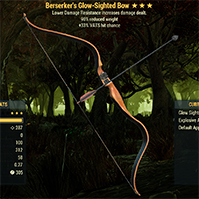 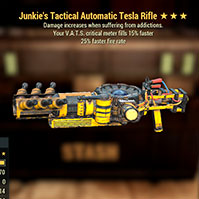 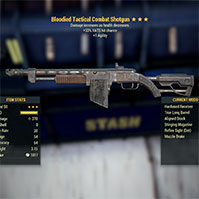 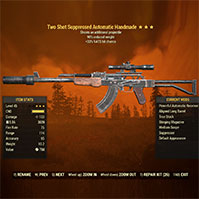 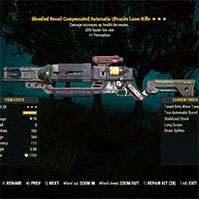 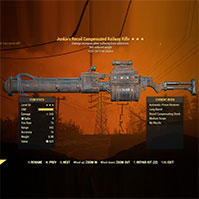 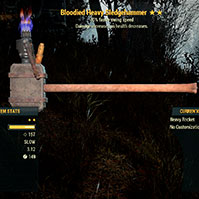 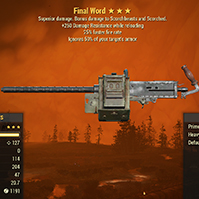 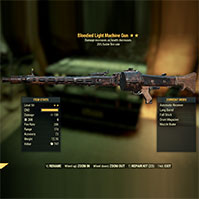 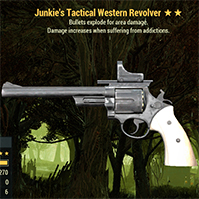 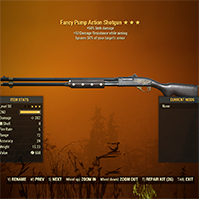 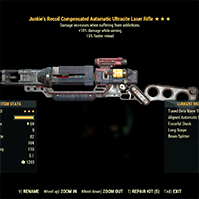 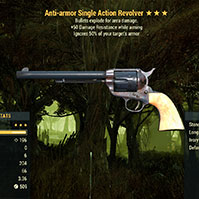 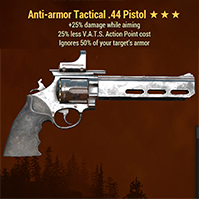 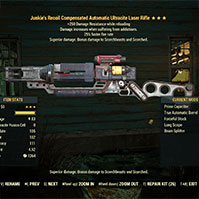 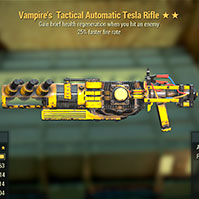 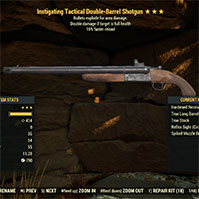 How to Buy Fallout 76 Weapons

Be sure to match consoles with your seller as there is no cross-platform trading in the game. If it’s not indicated in the offer listing, the description page might have it. Check and verify the weapon you received before confirming with us. Since you’re dealing with another person, mistakes and misunderstandings can occur. Things are harder to fix once the deal is through, so it’ll be too late then.

Appalachia is rife with danger. From ghouls and deathclaws to the dangerous mothmen and wendigos, all sorts of nastiness is waiting to pounce on you so you’ll need all the help you can get to survive. Whether your preference is shooting, burning, slicing, or crushing, you can get all the implements you need right here.

Good weapons are hard to find. They also need to be in good condition to be effective at what they do. While you can craft weapons yourself, why bother when you can just buy them from other players? You’re going to have to go around gathering materials. That’s going to cost you ammunition and supplies. By buying Fallout 76 weapons here, you’re going to get a cool new weapon while cutting down on your in-game expenses.

Plus, you can get some of the unique variants of weapons if a seller decides to offer one. Of course, some items from the expansions are untradeable so don’t hope for those!

There are many kinds of weapons to try in Fallout 76. From melee weapons to several choices of long-ranged ones, there’s sure to be a weapon you’ll like to use.

Here are the types of weapons you can choose from:

These guns (used loosely) need two hands to use but pack quite a punch. The category covers a variety of weapons, from flamethrowers and harpoon guns to what basically amounts to a portable cannon. Oddly enough, the light machine gun falls under this category.

Each type of gun may have variations, such as a pipe revolver. Others are energy variations, like a tesla rifle that shoots arcing lightning. Some of the weapons also have a unique differently-named version of that gun. One example is the Voice of Set, a reward from the quest ‘Prototypical Problems’.

Remember, whatever you need, you can get here at PlayerAuctions. With our top-tier security and helpful customer service, you won’t find a better marketplace to buy Fallout 76 weapons from. Register now to get full benefits!