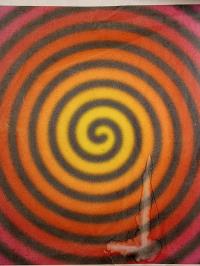 4 Krono for use on any server

Krono. All servers (TLP and Live)

Cheap and Fast. All live servers. Face to face or parcel trades made simple.

Max Krono for lowest price. Dont neglect your family this holiday season by over paying. 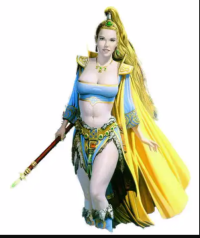 As an RPG, Everquest players go on adventures to level up, complete quests, or do their own thing. They can choose a class, gender, and race for their character and customize them to an extent. After that, they're free to explore and roam all over Norrath.

The primary way of doing so is to do quests. These require the player to travel to places, do a task or defeat enemies. If players don't want to be world-renowned adventurers, they can also corner the market or become skilled crafters instead. What these three kinds of players have in common is how they have to use items.

Of course, businessmen can't sell anything if they don't have items, and the crafters can't craft without materials. As for adventurers, they can't survive out in the wilds of Norrath without proper equipment.

About Everquest Items: Krono and More

Having items or not has the power to decide a character's fate. Having health potions on hand, for example, can rescue players in a pinch as an emergency resource. There are also weapons and armor, both of which are needed in a fight. In RPG games such as Everquest, encounters with enemies always lurk around shadowy corners or in plain sight. That's why players have to keep their equipment up to date, and consumables stocked up.

There are many kinds of items in the game. From equipment to mounts, items are necessary for the continued survival of the character. Since there are too many items, let's focus on the most important ones.

When buying anything listed above, the online marketplace offers the best environment and community to do so. Security systems guarantee the safety of the trade as well as ensuring that the buyer gets their items. A large trading community keeps trading going as there would always be buyers for what sellers offer. Lastly, without any subscription fees, prices are kept competitively cheap.

Due to human error, there can still be unexpected consequences when trading with others. For a clear picture of what those could be, read up on the game's policies and rules. The marketplace may also have these and can make things clearer. To be extremely thorough, consulting with a legal professional is recommended. Accidents happen whether people are prepared or not, so it's always best to be prepared for them.

The online marketplace has everything a buyer needs. Enjoy Everquest with the new items!