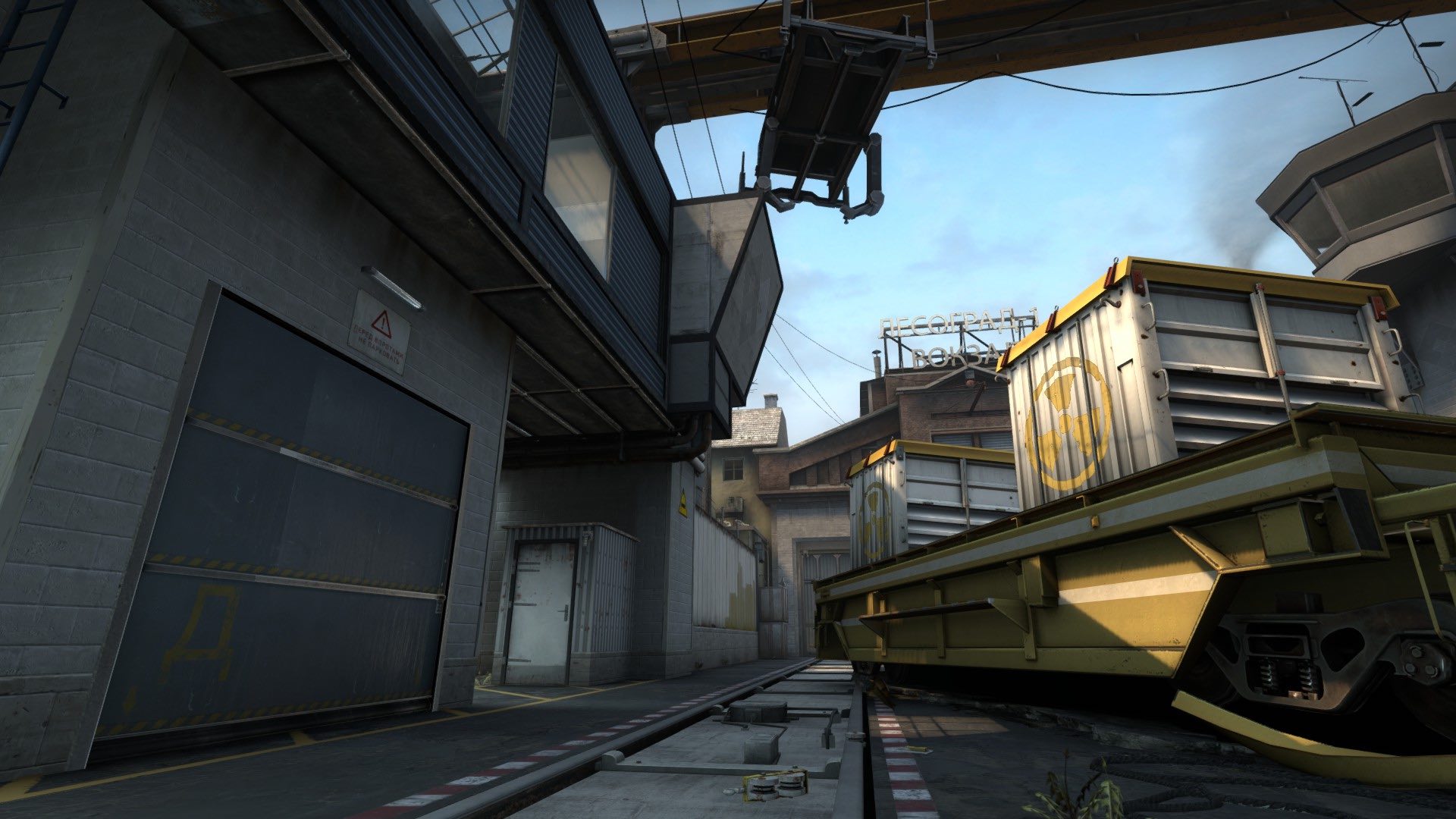 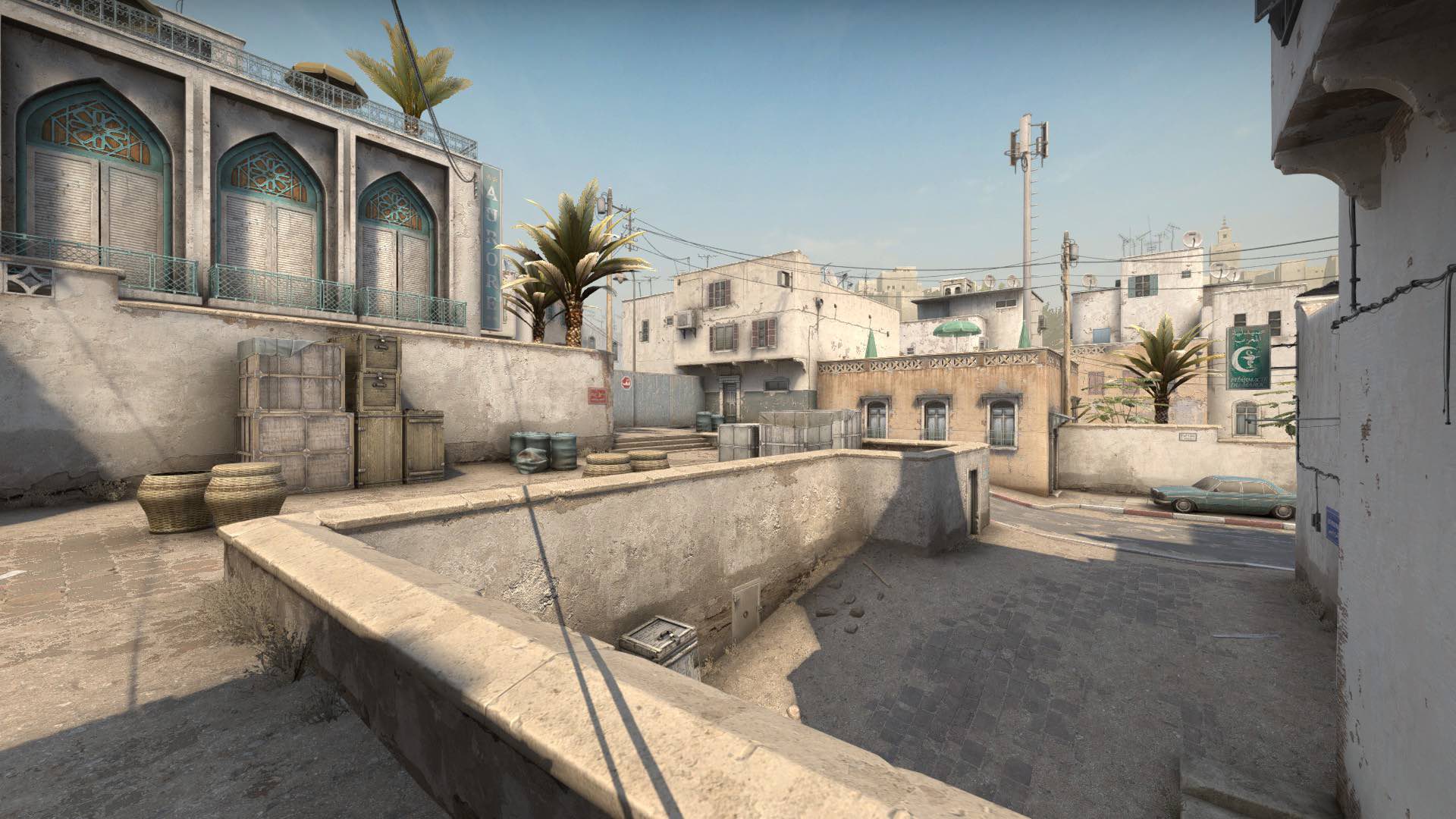 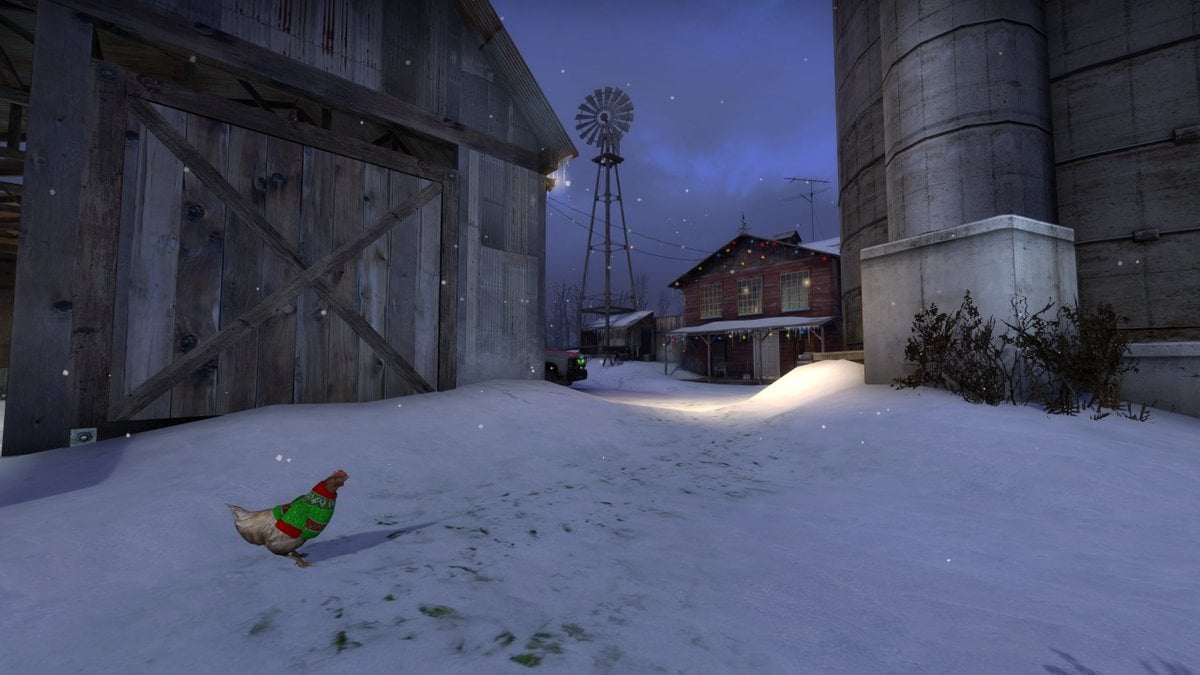 Intel is an integral part of any successful operation. Included in that important intel is data regarding the site of operation. In Counter-Strike Global Offensive’s case, that’s CSGO map stats. There are many reasons why it’s vital, and to help you out with that, we at PlayerAuctions have developed this nifty tool.

Why Use Our CSGO Map Tool

Whatever your reason for playing CSGO, having knowledge regarding maps is important. Having the maps memorized is actually the bare minimum; to truly improve, you need to have an even more in-depth understanding of the stats related to them. For that, we’re launching a map tool.

What is in Our Map Tool

Included in our map tool are the following data:

Aside from data being displayed, the map tool includes filters, allowing you to focus on maps that share a particular trait. These filters include the type of matches, the rank of maps within a particular period, and their rankings.

How Can I Use the Map Tool

You can use the data that you can get from this map tool in all sorts of ways. However, the most popular usage for it would be to improve your win rate by knowing what your best CSGO maps to play in are.

You can also use it to be guided by the CSGO map stats accordingly regarding which team to pick when playing in a particular map. Although official sources will always deny that certain maps give a particular team an advantage, be it slight or huge, there will always be times when it’s clear to see that a particular team has better positioning, starting point, and more easily-achievable objectives because of the map layout.

Last but perhaps most importantly, the personalized map data that you will find on our site will definitely help you know not only which maps you have success in, but also how you can achieve your successes in those maps.

While it can feel like nit-picking which maps you play in, that’s just how it is when you prioritize win rates over a more rounded playing experience. At the end of the day, it’s up to you whether you use the info to achieve a more competitive scorecard, or simply chalk it up as nice-to-know details that you won't even apply to your game.